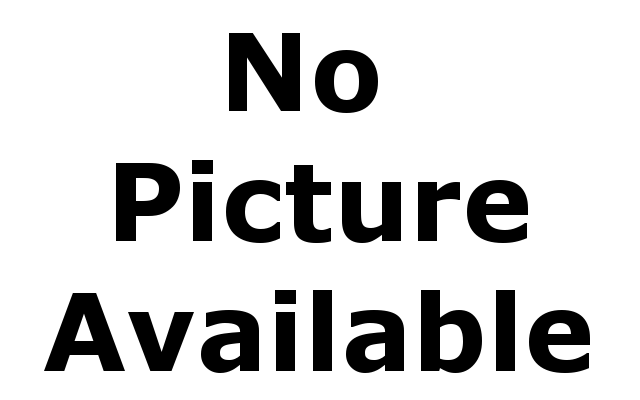 With every passing year, the grip of apps in our lives is increasing. This has further been catapulted by the onset of the ongoing pandemic. According to Statista, 230 billion apps will be downloaded around the world in 2021. This was a significant increase from the 218 billion downloads in the previous year.

Android is a force to be reckoned with within the world of apps. There are over 2.87 million apps available for download in the Google Play Store. And the gross revenue of the platform currently stands at a whopping 12.1 billion USD!

So, what makes Google Play Store such a success? Well, there are a plethora of Android apps that are contributing to its steady growth. Here are some of the best Android apps of 2022 that are gaining immense popularity. See if you have already downloaded any of them!

As Instagram continues to be among the most popular social media apps out there, the need for sharing aesthetically beautiful picturesque images has increased even more. Glitch Lab is one Android app that facilitates this process.

This app is equipped with various effects and styles. To be specific, it comes with over a hundred photo effects, and you can customize them too so that your image does not look like anything else available online.

You can also build an effect from scratch by altering multiple settings. While most of these effects are available for free on Android phones, there are certain features that are exclusive to premium users.

However, do ensure that you don’t rely too heavily on such filters to share your best moments.

There is a lot of debate going on about whether the ongoing obsession with filters and social media is healthy for mental health. After all, it sets unrealistic beauty standards that the general audience fails to adhere to in real life.

As the world slowly opens up and eases the previously imposed COVID-19 restrictions, there is a newfound need for translation apps. After all, when you step out of your country, you will find natives speaking various foreign languages. And English will take you only so far.

Not being able to properly communicate when in a foreign countryis very daunting. But, Android users don’t really have to worry about the worst-case scenarios since they have access to solutions like Google Translate.

This app quickly translates both spoken words as well as written text from one language to another. You can also get the app to speak on your behalf by saying what you wish to communicate in your language and then ask the app to translate it to another required language.

The only catch is that in order to work, the app must be connected to the internet. Without the internet, it can only help you with 52 languages, unlike the 103 languages available with a data connection.

Another worthy competitor for better offline translations is Microsoft Translator, which offers over 60 languages offline. But, the interface and speed of Google Translate still remain better.

Do you often forget when your period is due? Don’t worry; you aren’t the only one who hates keeping track of their mensuration cycle. Fortunately, we live at a time when there is an app for everything – even for tracking your period!

This simple app allows you to track your mensuration cycle accurately. All you have to do is input the data about your cycle, including the day your period starts, your weight, and your usual cycle length. You can then rely on Clue to use the factors to identify the date you will next have your period.

The best thing about this app is that it distances itself from the overwhelming femininity of such apps.

Its interface is completely gender-neutral, and there are no traces of pink anywhere. So, whether you are a menstruating woman, a non-binary individual, or a supportive partner wanting to help your significant other out, you can do so without being flooded by a girly interface.

Spotify has surely changed the way we listen to music! Gone are the days of downloading songs and making your own playlist on your phones; now, the app has you covered.

One of the key features of Spotify is its huge inventory. It doesn’t matter what genre or country of origin given music is; the chances are it is available on the platform. And since it is a legal music streaming platform, you are actually helping out the artists as well.

A limited free version of Spotify is available. Here, you can listen to as many tracks as you want. But, you will be interrupted by ads every now and then. Also, there are only a limited number of skips you can do, and you must listen to a Shuffle created by the platform.

In contrast to this, the premium version comes with unlimited skips as well as a customized playing experience.

These five apps are just the tip of a giant iceberg. But, they are certainly helping the Android apps’ popularity. Try them out to know what the fuss is about!

Using The Best Methods In Article Marketing For The Best Results