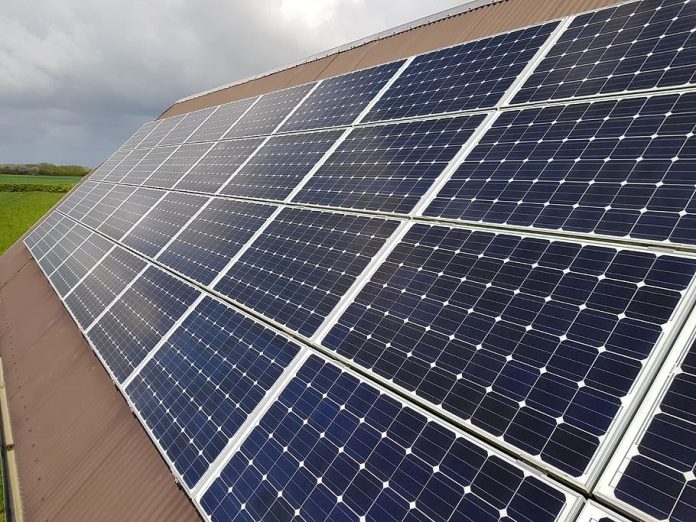 It is possible to manufacture solar panels in different ways and with different materials. They all absorb solar energy and convert it into electricity, regardless of the differences. The most commonly used material for solar panels is silicon, which has semiconducting properties.

Monocrystalline solar panels, as mentioned above, are made from monocrystalline crystals. The silicon wafers in each solar cell are made up of a single silicon crystal. This single crystal is made using the Czochralski method, which consists of placing a crystal seed in a vat of pure molten silicon at a high temperature. A crystal is formed by drawing up the seed and bringing the molten silicon around it. Solar cells are made from large crystals, also known as ingots, sliced into thin wafers.

Monocrystalline panels usually contain 60 or 72 solar cells, depending on the size of the panel. The majority of residential installations use 60-cell monocrystalline silicon panels.

What is the working principle of monocrystalline solar panels?

A monocrystalline solar panel absorbs solar energy and creates an electric field through a complicated process. Current and voltage constitute this electric field, which generates power according to the equation P (power) = V (voltage) x I (current). Devices that run on direct current (DC) can be powered directly by this power. This power can also be converted to alternating current (AC) using an inverter.

Read more:A Comprehensive Guide About Airpods Fell In Water With Its Causes And Precautions

The performance of monocrystalline solar panels

They can be used in a wide range of applications, including the following:

The following are some of the disadvantages of monocrystalline solar panels:

Monocrystalline solar panels: Are they worth it?

Monocrystalline solar panels are generally regarded as the most effective and efficient solar panels due to their high-efficiency ratings and capacity to produce a more significant amount of power per square foot.

What is the best use for monocrystalline solar panels?